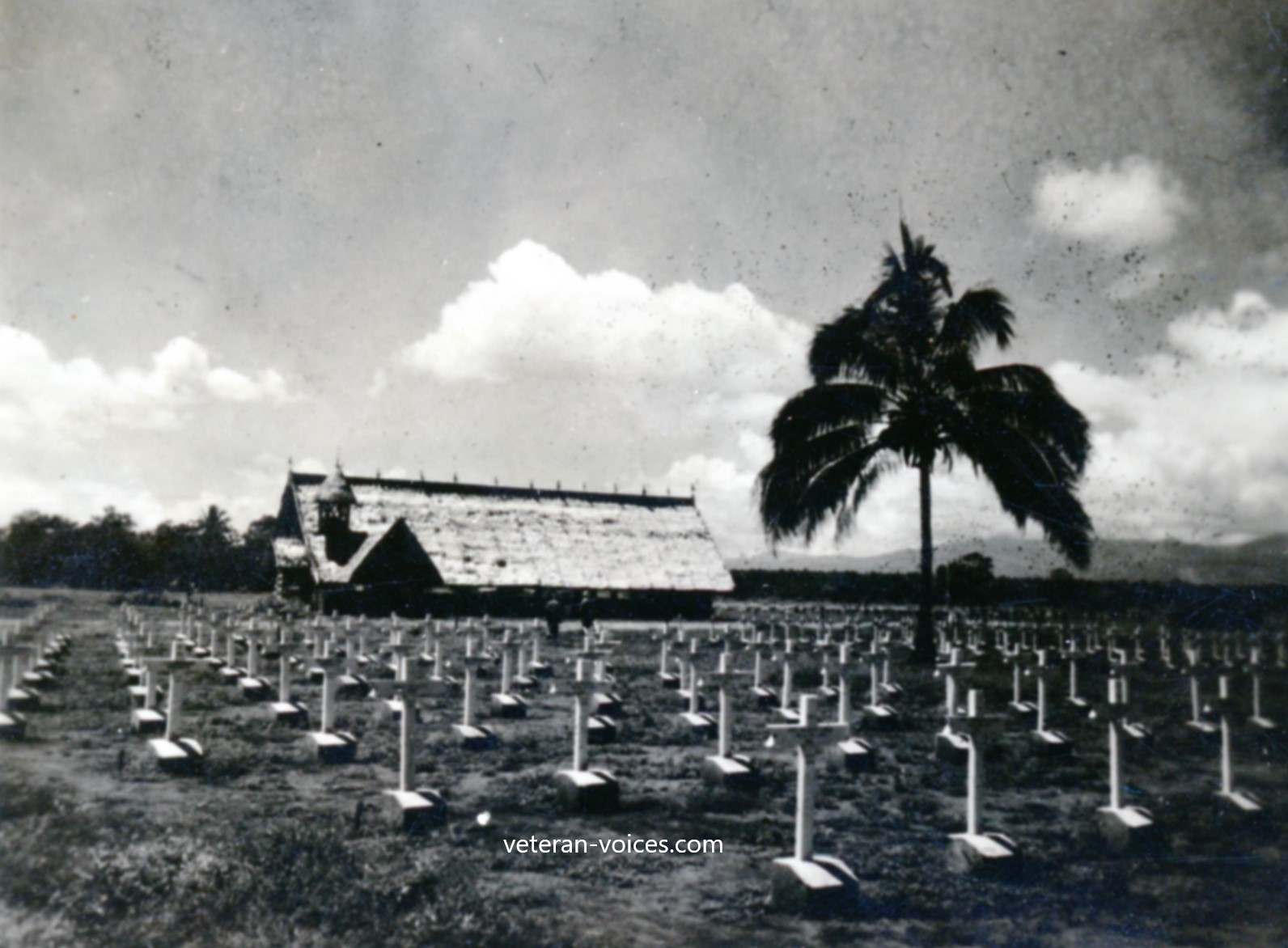 The world will little note, nor long remember what we say here, but it can never forget what they did here. It is for us the living, rather, to be dedicated here to the unfinished work which they who fought here have thus far so nobly advanced. It is rather for us to be here dedicated to the great task remaining before us—that from these honored dead we take increased devotion to that cause for which they here gave the last full measure of devotion—that we here highly resolve that these dead shall not have died in vain—that this nation, under God, shall have a new birth of freedom, and that government of the people, by the people, for the people, shall not perish from the earth.

Today we pause to honor Memorial Day and remember those who, as Lincoln so eloquently stated, “gave the last full measure of devotion” in service of their country – may their sacrifice never be forgotten or taken for granted.

An interesting story about this photograph – it was one of the first photos I ever “rescued” from an antique store several years ago. The original is about 1 1/2 inches wide and it was unmarked. The only thing I knew about it was what you can see – it looks like a military cemetery and by the tree and the building that it was possibly in the Pacific. It’s a striking image and I put it away in hopes that I would come across something like it in the future.

Fast forward a few years and a split-second image on a documentary about World War II in the Pacific gave me an identity – the American Cemetery at Guadalcanal near Lunga Point. The cemetery was established in 1942 for American (and some New Zealand) casualties of the Guadalcanal campaign and the chapel shown in the image was erected in 1943. The cemetery is now a relic of the past as, after the war, all of the interred were exhumed and re-interred at Manila American Cemetery, the National Memorial Cemetery of the Pacific or in local cemeteries stateside. Today, the only remaining memorial in the Solomon Islands is the Guadalcanal Memorial operated by the American Battle Monuments Commission.